Join and help us pick the best football boots of 2020.

The turbulent year 2020 is coming to an end. Despite all restrictions and unpleasant circumstances, that did not allow us to do what we love to do for significant part of the year, there were plenty of extraordinary boots to admire. Collaborations of famous brands and connecting the worlds of football and culture were undoubtedly the way to go this year. Both Nike and adidas also brought back to game some of the most iconic past football boots. Together with their elite players they offered us several magnificent collections and a breeze of fresh of new generation football boots. But which one did you like the most? Get inspired by our selection of top models and choose your favourites!

After a defence-tearing breakthrough season with Dortmund, Nike introduced Jadon Sancho’s first ever signature football boots inspired by London’s streets and culture that formed the English youngster in his adolescent years. 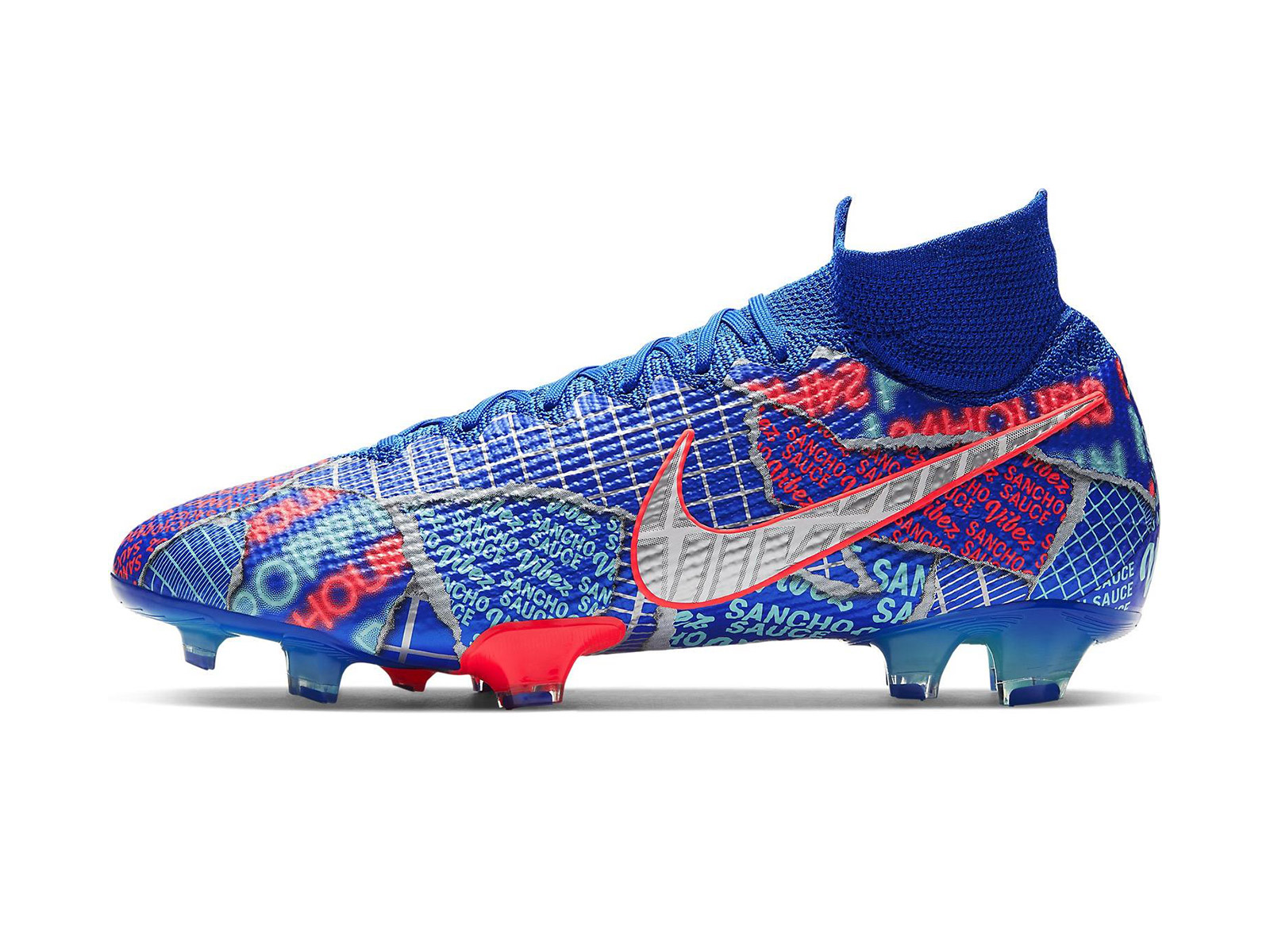 In the shades of other monstrous releases, the adidas Atmospheric Pack unfortunately stayed pretty much off the spotlight. And that is a shame, since its black-white-gold tones are carrying some serious premium feels, as did the similar-looking Teamgeist collection back in the day. The aggressive Nemeziz silhouette is the pack’s standout boot. 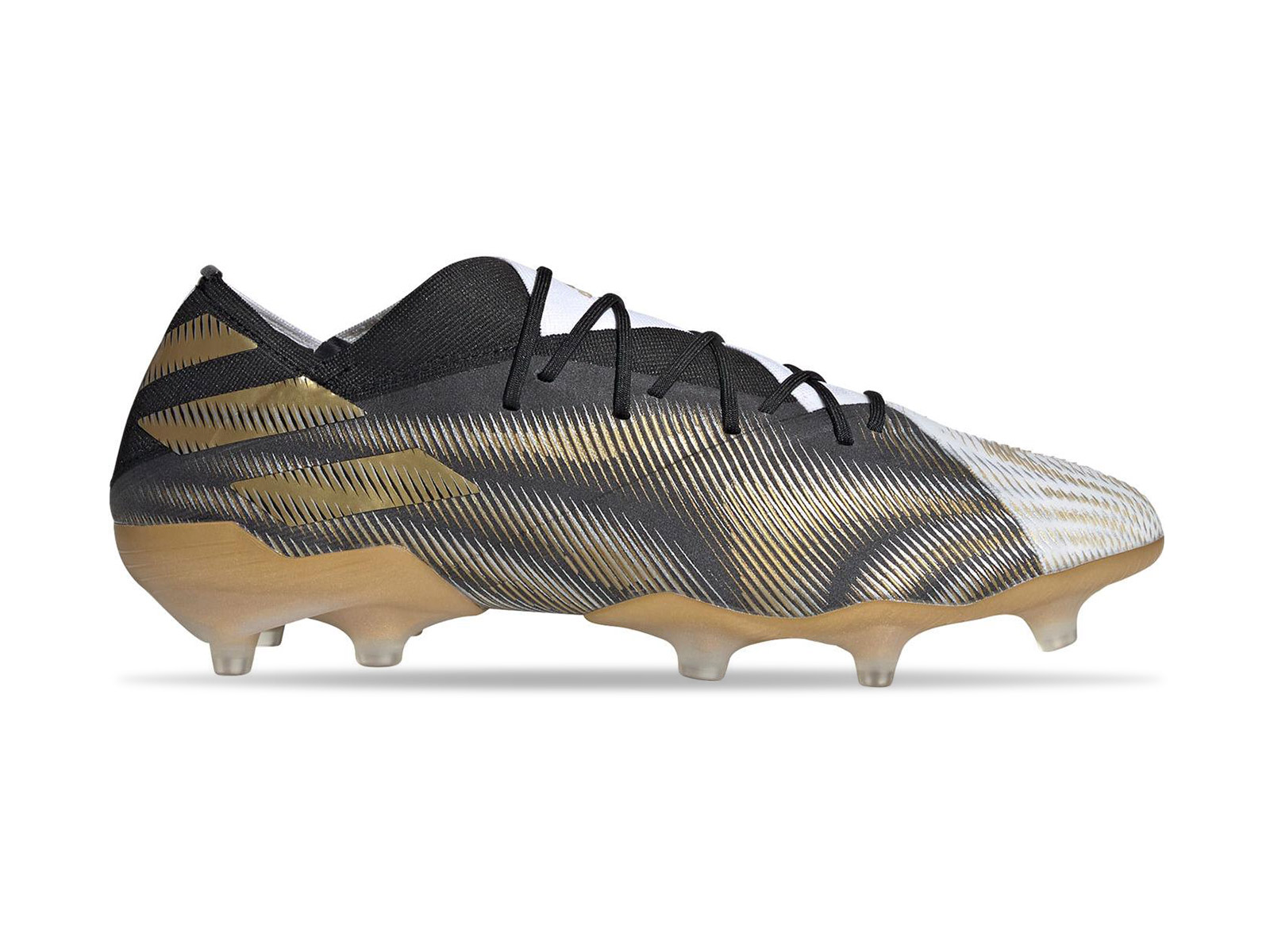 Puma hit the ground running in the second part of the year with a collab featuring the Kid Super brand. A special vintage collection was born, one that portraits the football heritage of the brand plus its passion and love for arts. The slightly unusually looking Puma King boots brought a different vibe into the world of the current extravagant players.

Straight out of nowhere appeared Paul Pogba in the latest generation of Predators with the design heavily inspired by the legendary Accelerator boots from 1998. The man behind the reborn design is no one else than Pharrell Williams who based his Human Race collection on artistic, imaginative execution. 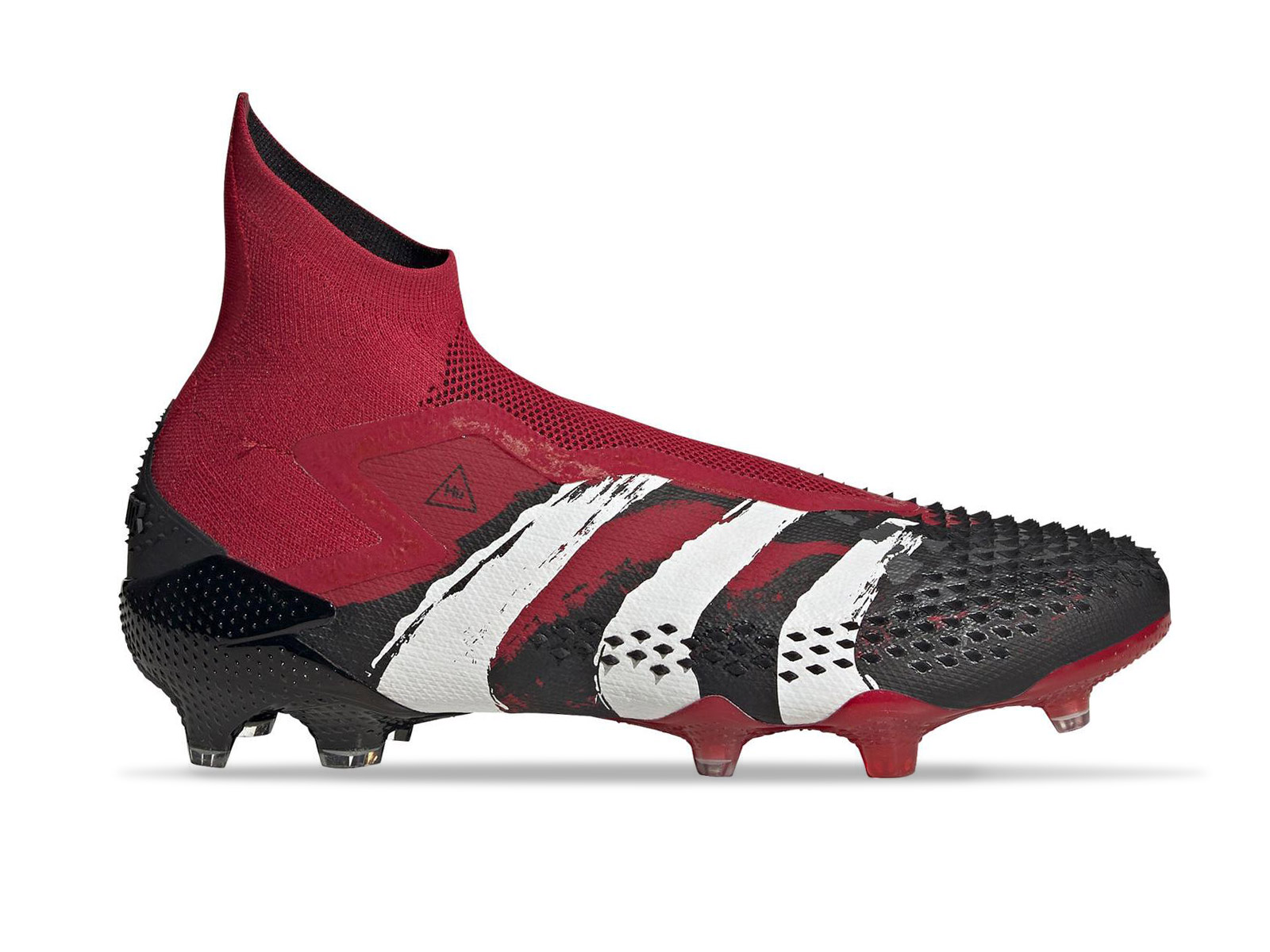 Nike lit up its throwback machine and took us all back to 2013, to the year when the deadly Hypervenom silhouette saw the light of the world for the first time ever. For the “Future DNA” collection it borrowed the dazzling design of PhantomVSN model. These colour combinations always keep us on our toes. 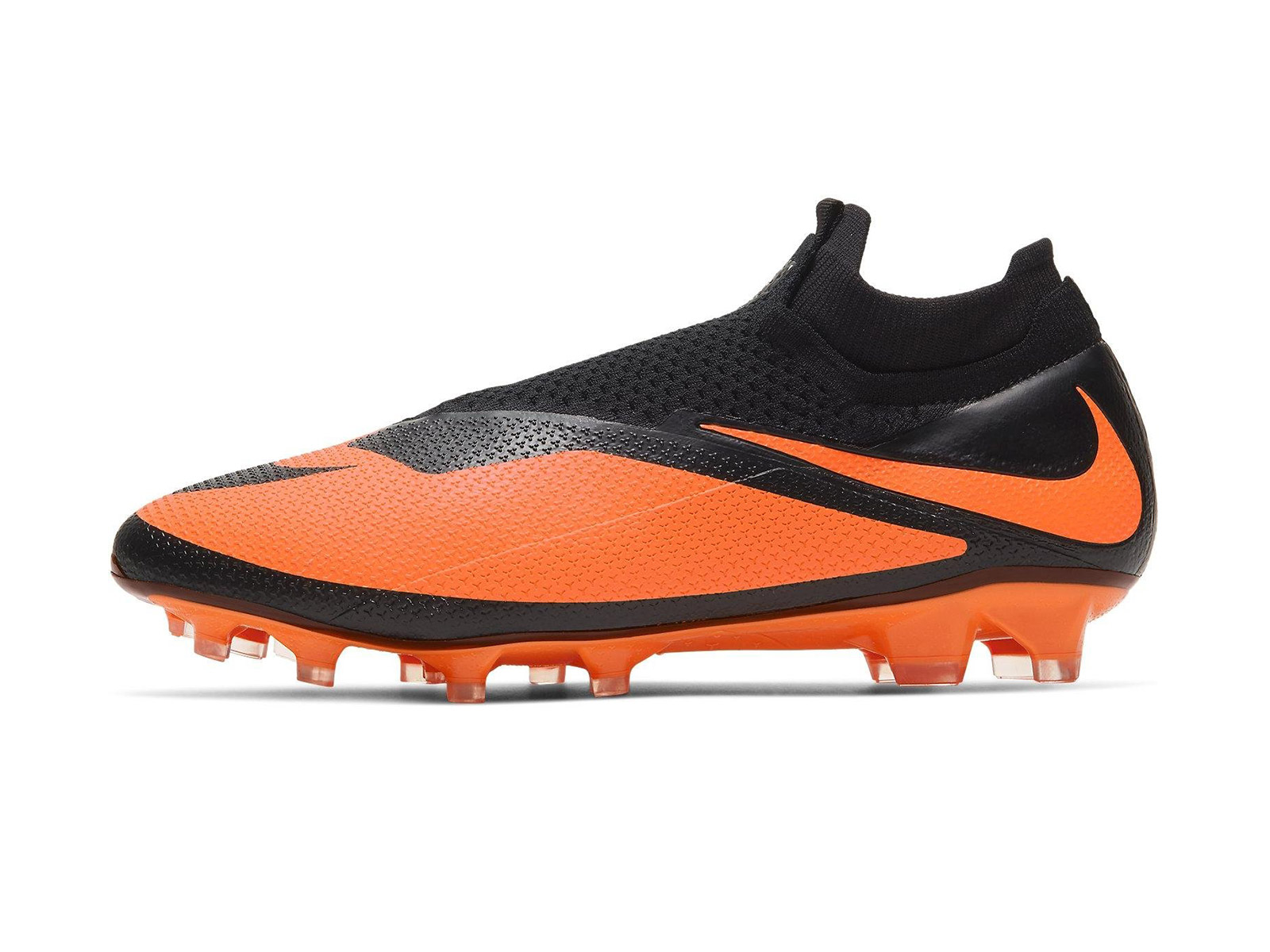 World Cup years usually produce something special in terms of football boots and 2002 was no different with the Predator Mania “Japan Blue”. These beauties returned this year for the occasion of 25th anniversary of the Predator boots. And the iconic tongue strap… ultimate throwback. 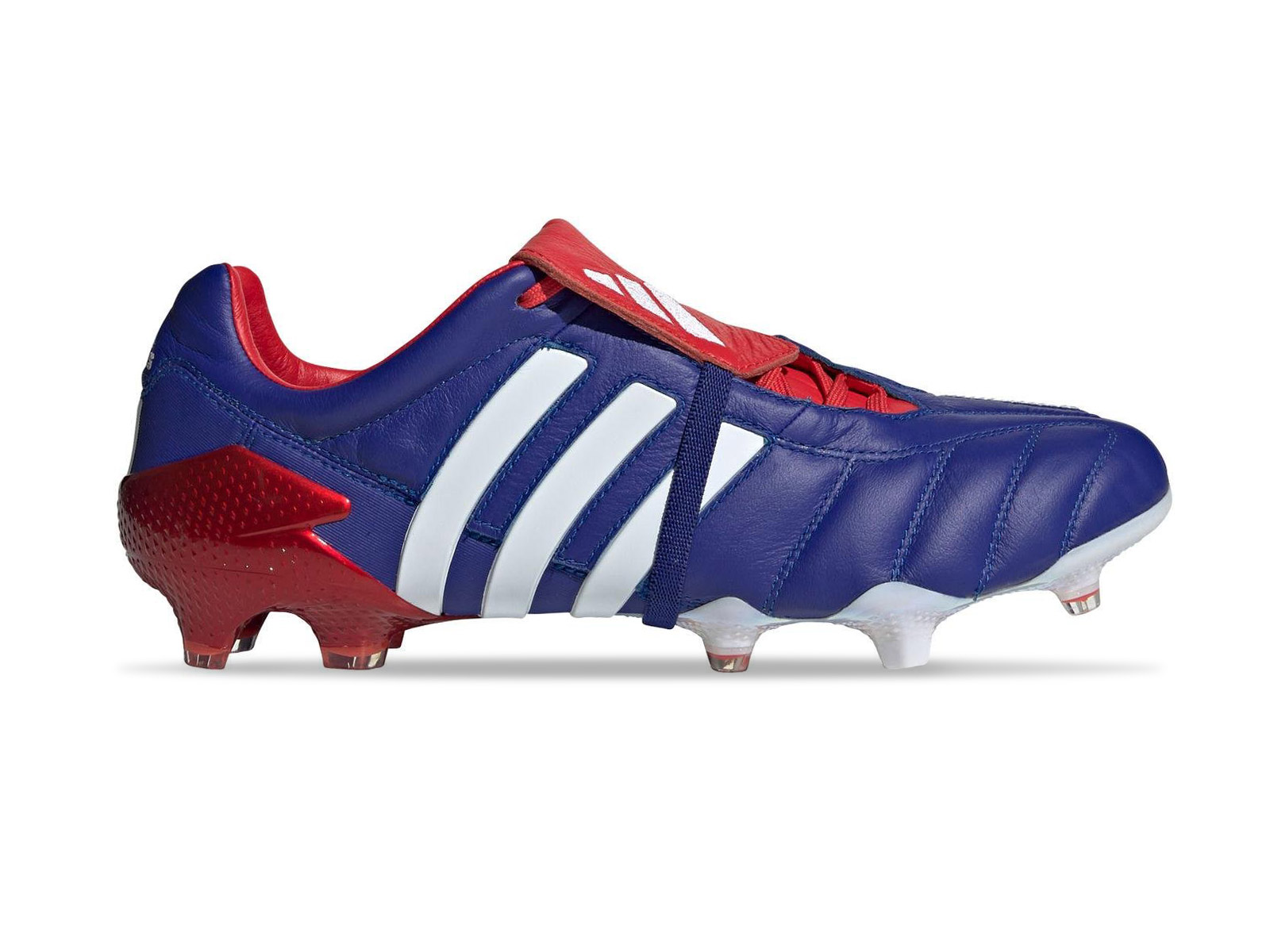 There are only two types of players. Those who prefer the modest, usually dark, colours and those who cannot help but always lace up in sparkling shiny collections. The second group had to be very pleased with the “Precision to Blur” pack and especially the X Ghosted+ boots. The signal green colourway just never disappoints, never ever. 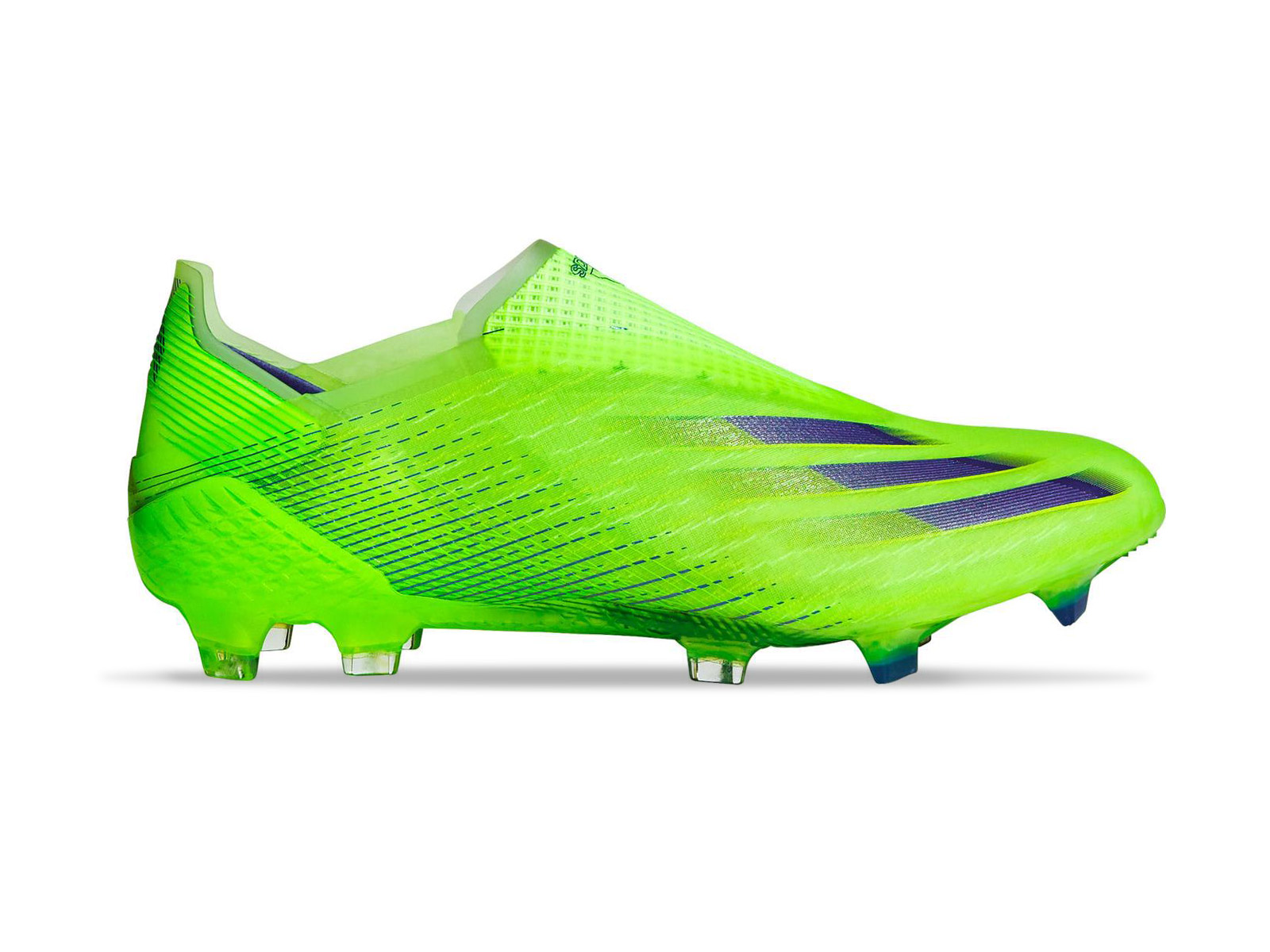 The Ultra boots came into the game by a shock some couple of months ago. After debuting in original orange design, they received a masterly finessed, peaceful blue lagoon colour combination. Fast and furious on the outside, calm and composed on the inside. Ultra has it all. 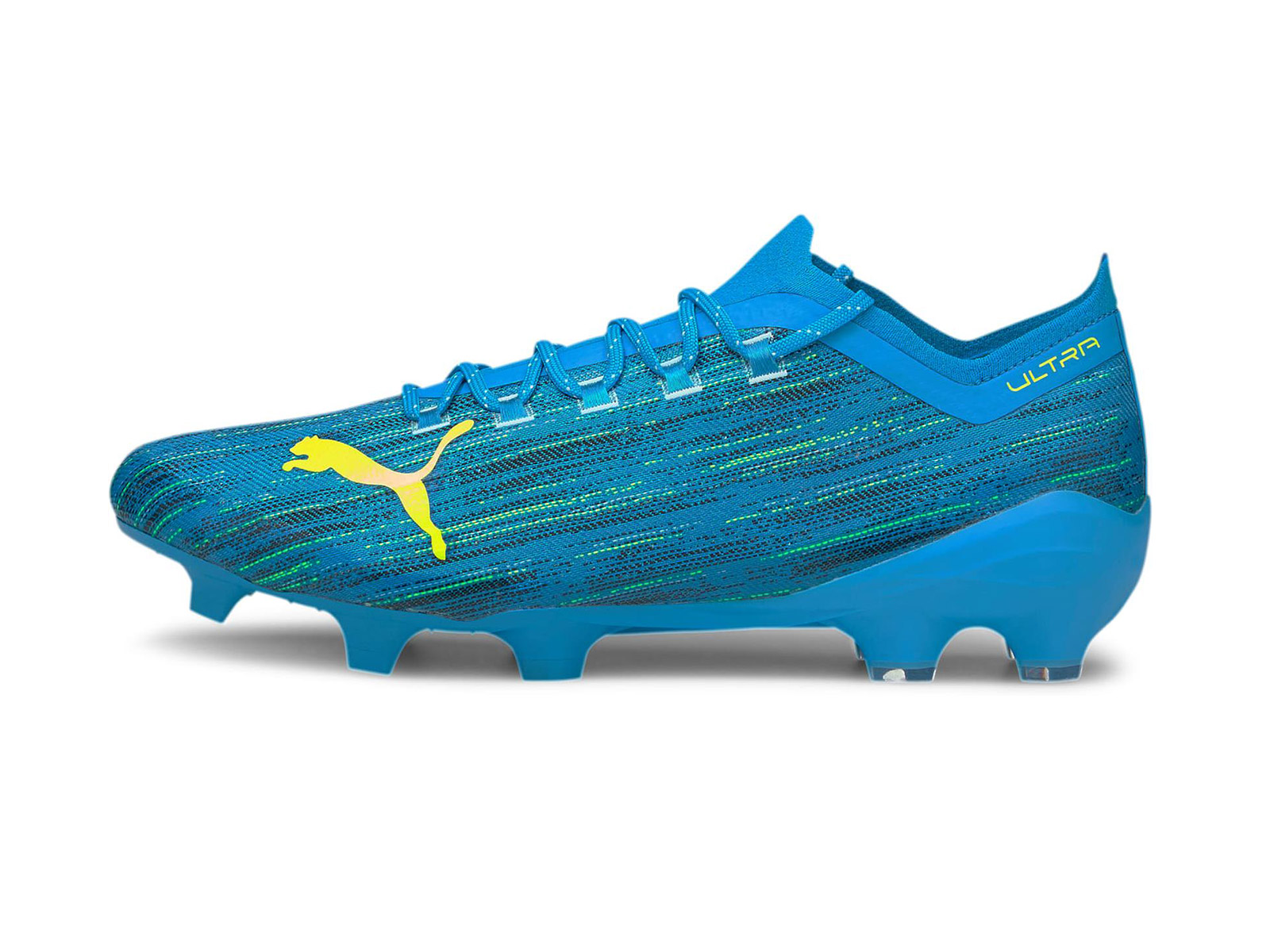 Elvis Presley vs JXL – A little less conversation. If that tells you nothing, then go and watch Nike’s legendary ‘The Cage’ commercial. World-class players, an abandoned boat and festive-dressed philosopher Eric Cantona, only one team can come up on the top though. Nike didn’t just stay with the nostalgia but rolled the years back with unique silver Phantom GT “Scorpion” football boots in memory of the tournament. 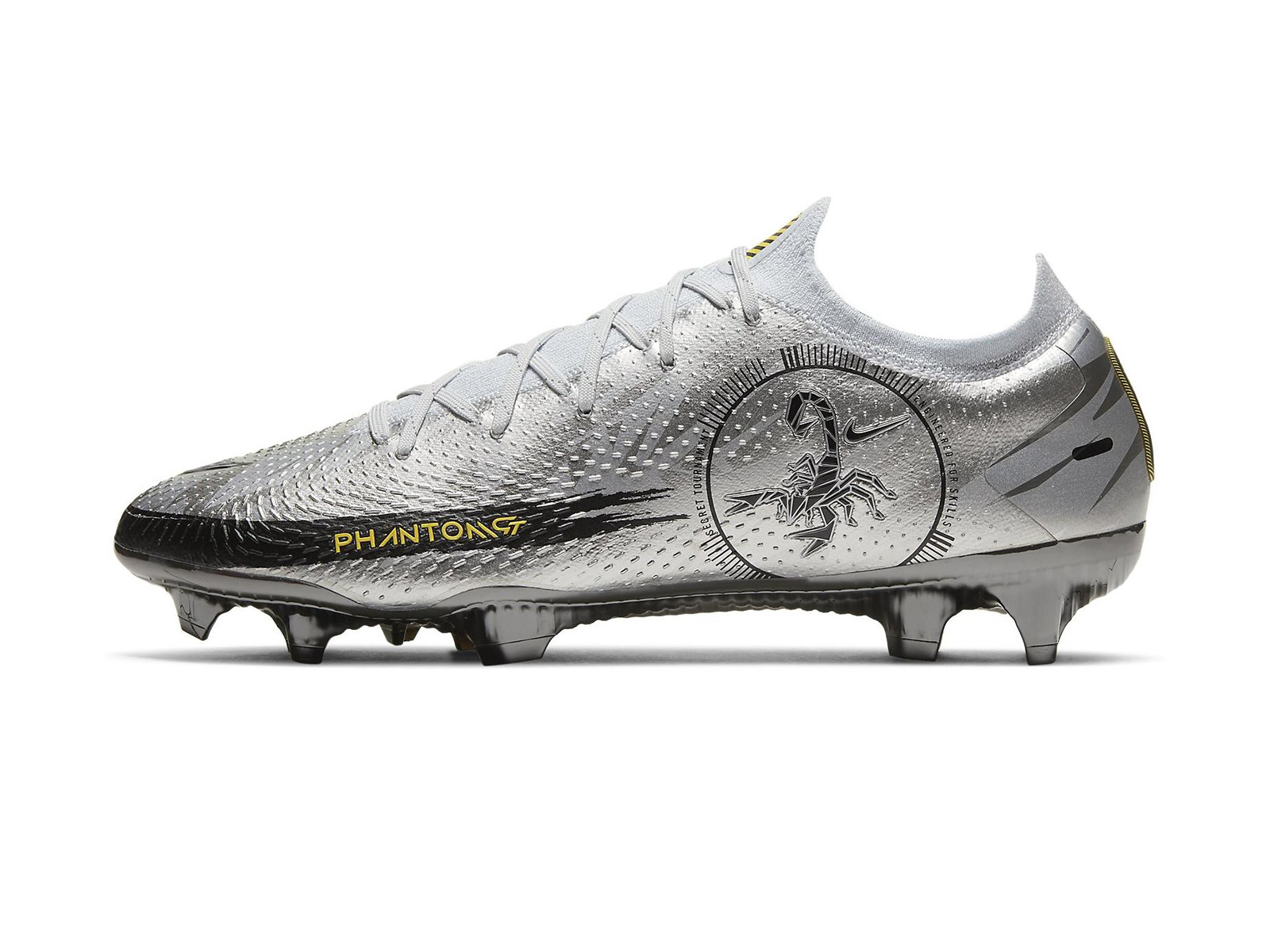 Fresh and clean with a new execution of the Nike tick. The “Flash Crimson” Mercurial Vapors are not only good-looking, but also one of the last additions to the Vapor XIII family. New generations of the iconic Mercurial Vapor and Superfly football boots shall arrive in January and we cannot wait already. Looking forward to it? 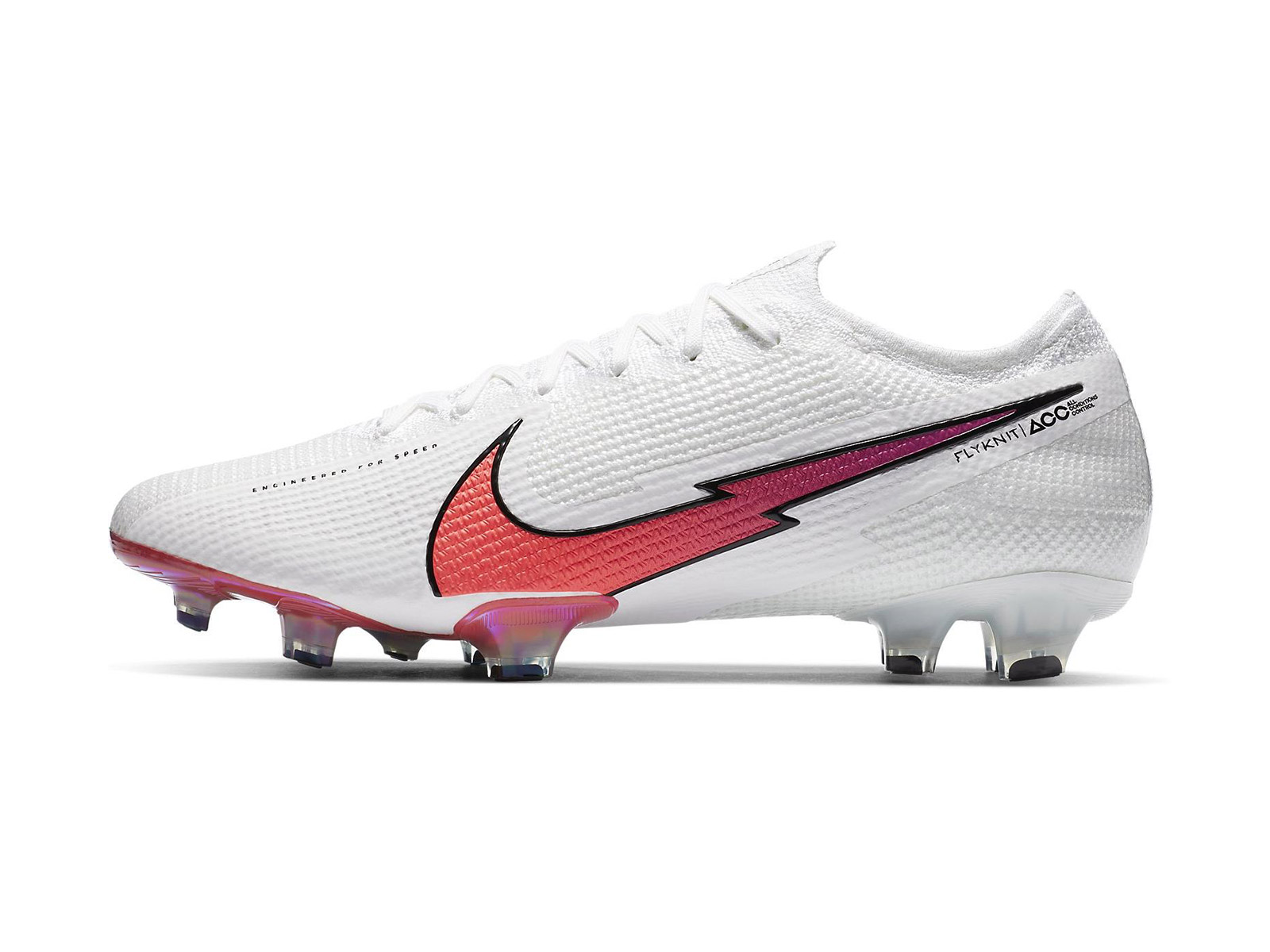 Back | Next
Football news and events

Football boots for the upcoming season.

Black boots, who wouldn't love them?