FLASH SALE. Sale up to 70% off right now! Shop now
We operate without restrictions with standard delivery time
Contactless delivery for your maximum security
We extend the deadline for returns to 60 days
More information 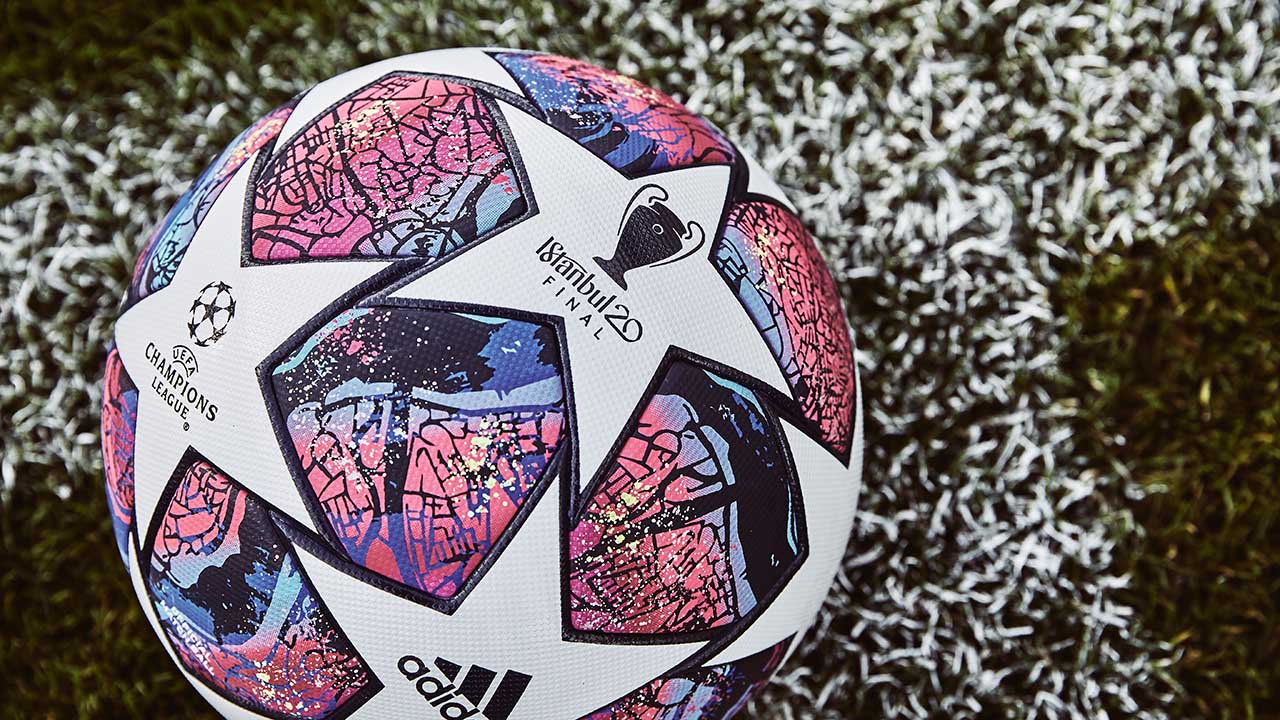 How glad we are that the Champions League is back. With the knockout stages of the world's most prestigious club competition, adidas unveils a brand new official ball with which world stars will want to shoot an invitation until the final itself in Istanbul. It is this beautiful city that is inspired by the iconic starry design.

Drawing its inspiration from the host city, where East and West merge, the intricate design features a hand drawn artistic interpretation of a map of Istanbul, which uniquely bridges the two continents of Europe and Asia. The Official Match Ball of the final has been designed to highlight the famous stars of the UEFA Champions League. 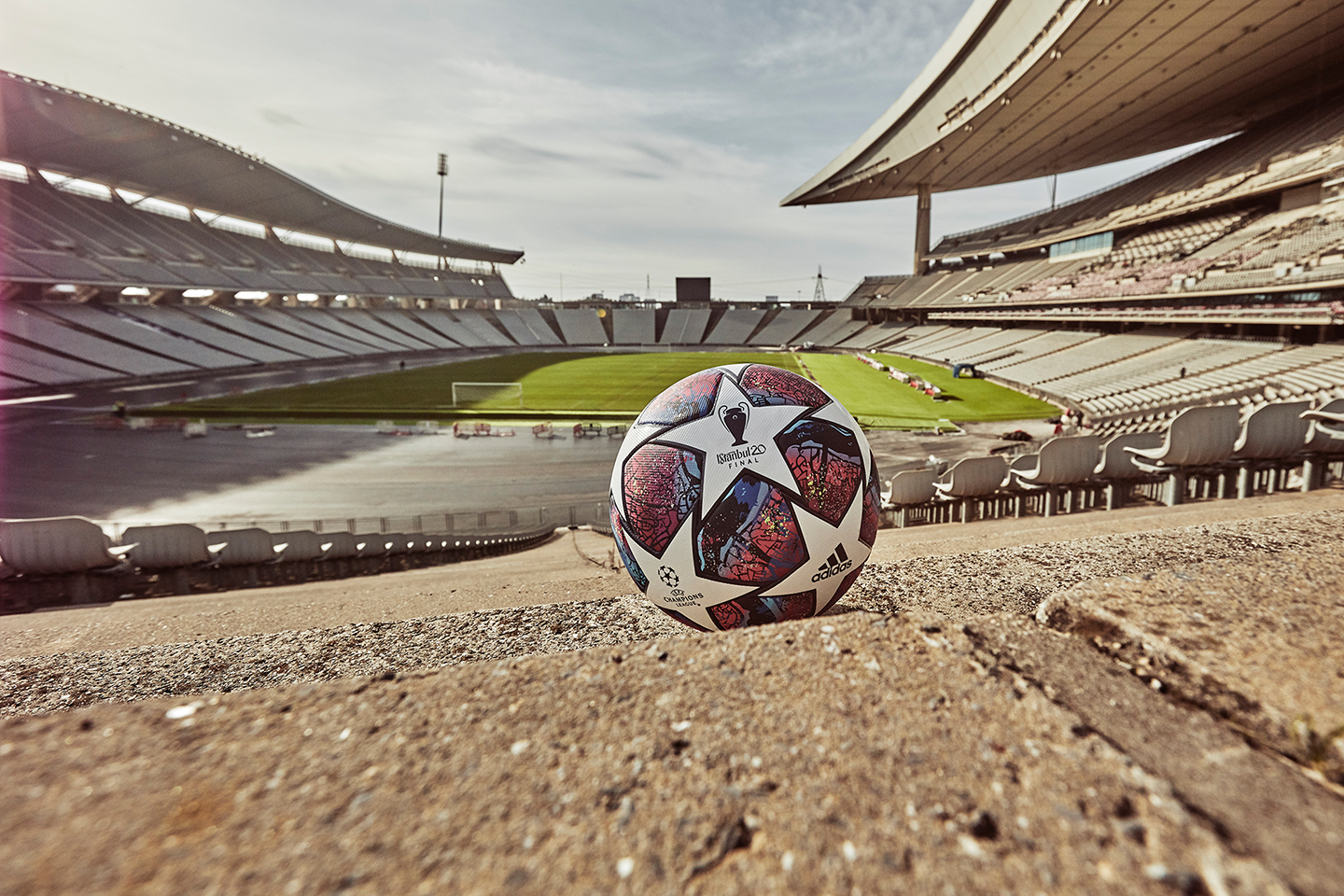 Nodding to Istanbul’s deep culture of art, the carefully placed white stars contrast to a hand printed artwork of a map of the city which can be followed and adorns the rest of the ball. At the centre of this is the Bosporus narrow, a natural waterway that flows through the country and city itself to merge East and West. 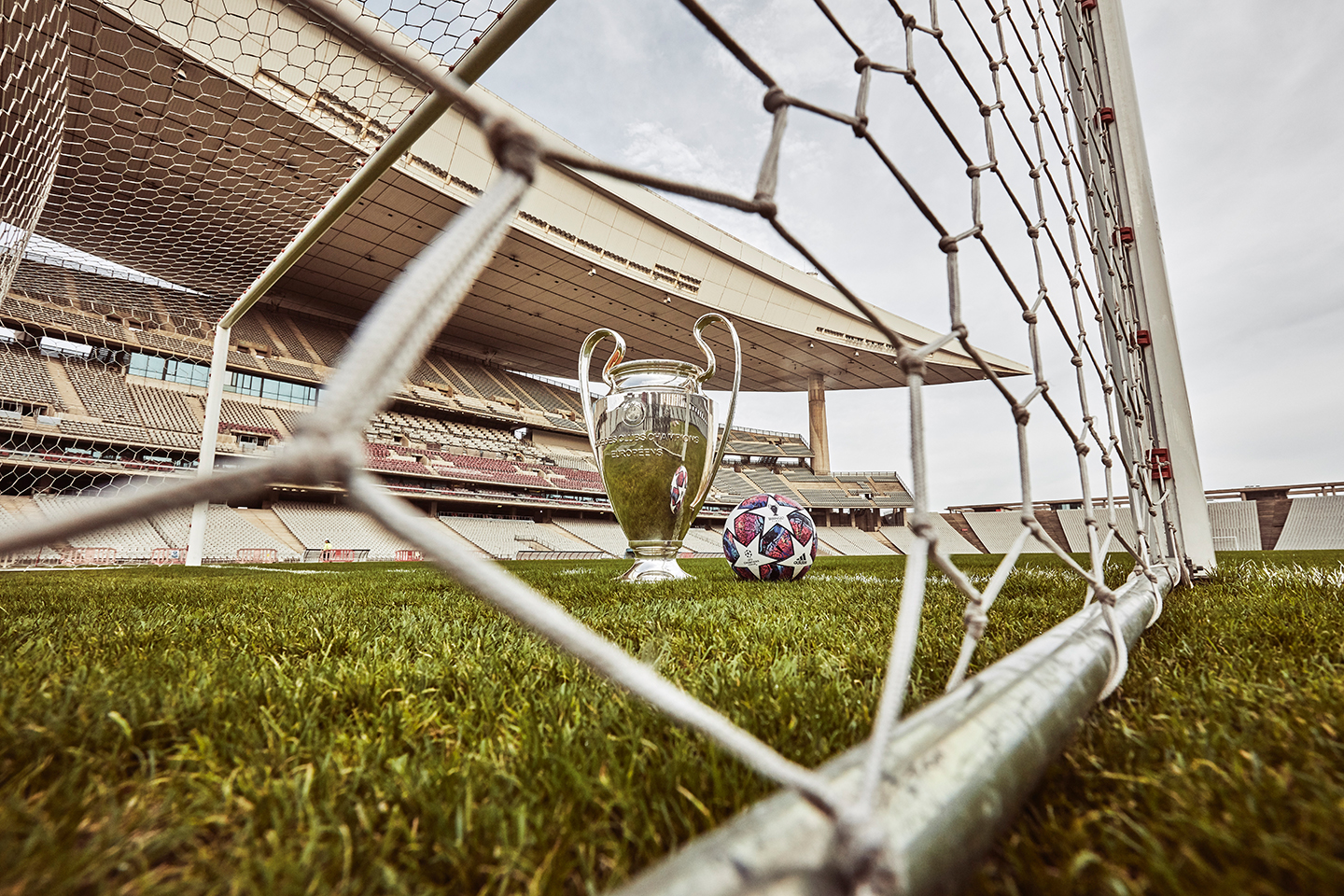 Fusing art and football, adidas designers looked to more traditional methods to bring the map pattern to life, first crafting it by carving in wood, before printing with lino to blend heritage and innovation. The striking purple colour palette is inspired by the hues of the setting sun over the river. 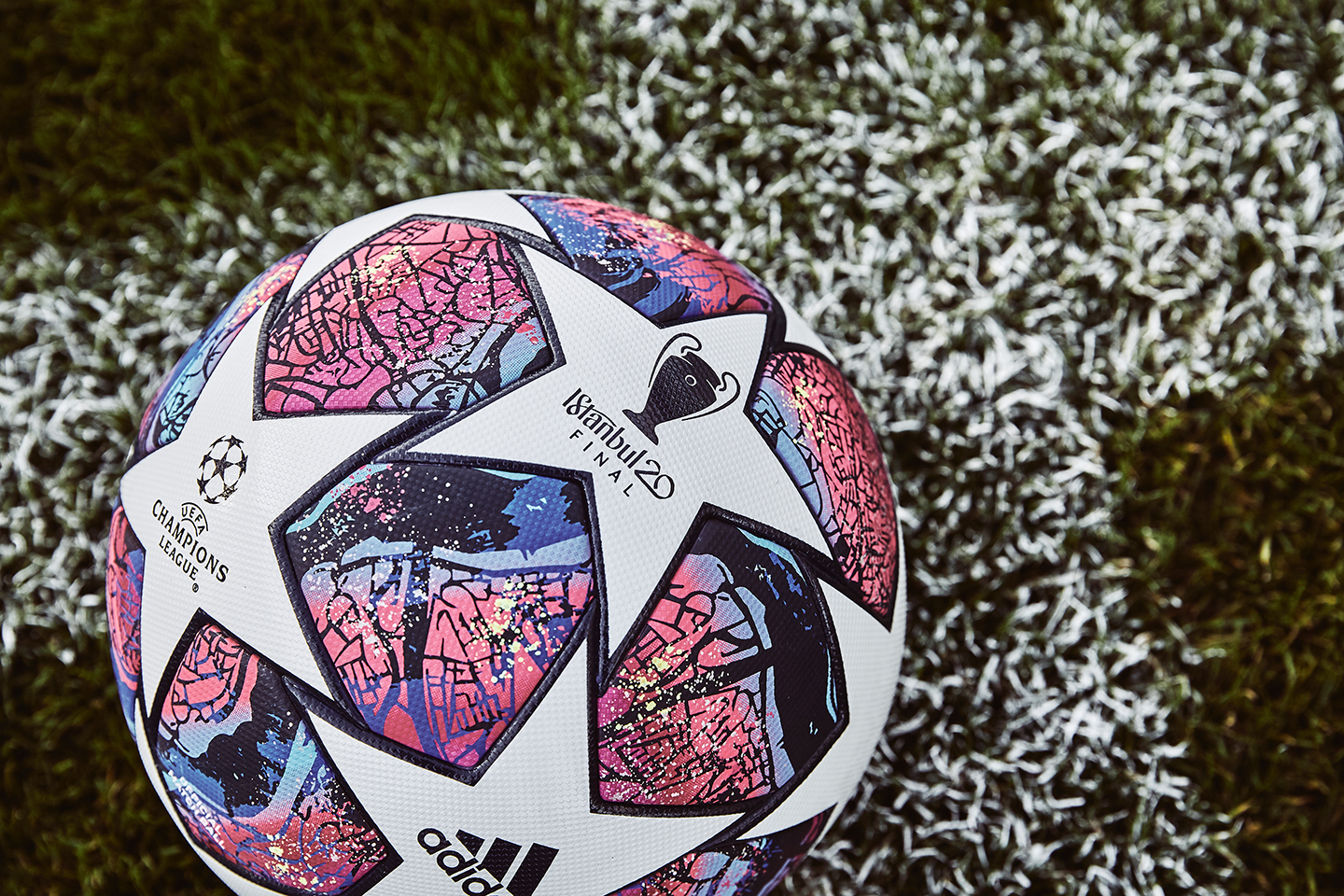 We’re going through a difficult period. However, for us is every obstacle just another opportunity to improve.

We've received an offer that we simply couldn't turn down. We play for 11teamsports now.