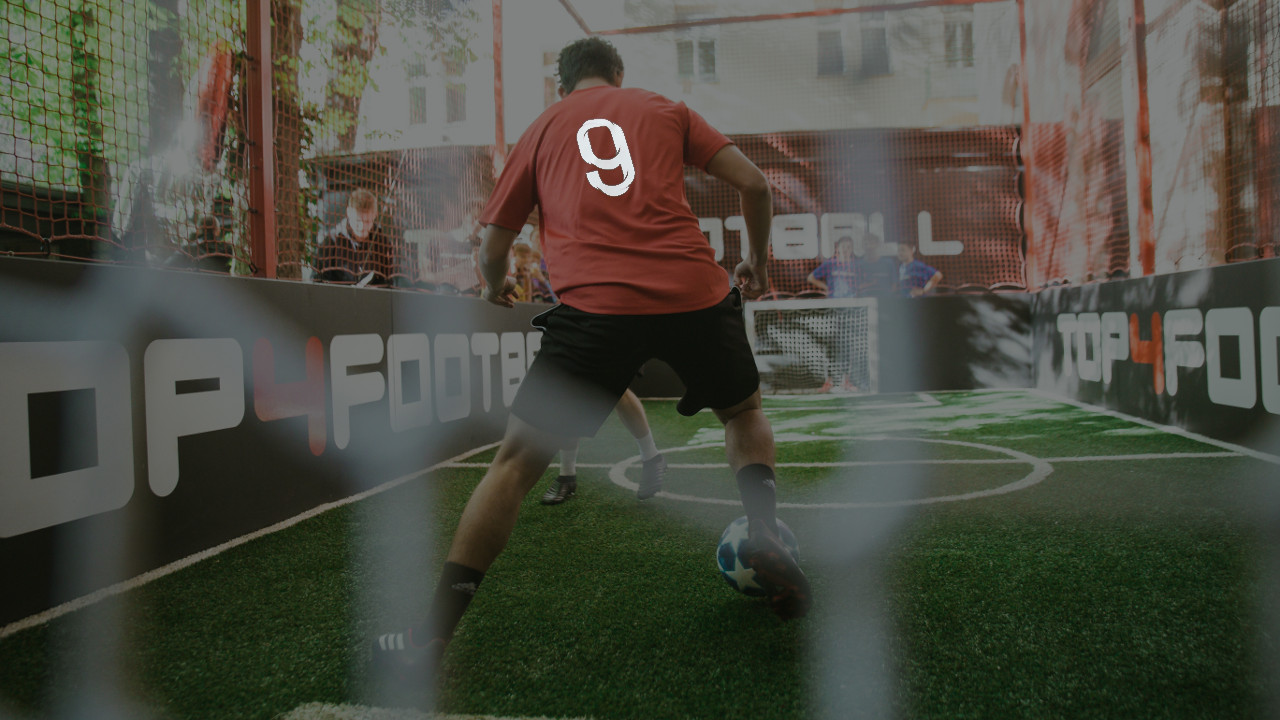 Another epic year full of bright stars, exciting moments and huge victories is over. Let's take a look back at our 2019.

You might have noticed that we like football quite a bit. Actually, we love it. And it was for this love for football we kicked off our ‘Love the Game’ campaign where we searched for one boy and one girl who feel it the same way. Watch the stories of Aneta and Richard in our YouTube playlist.

The biggest event in the history of women’s football took place this summer in France. Attractive tournament peaked with a wonderful final between the USA and the Netherlands in Lyon. Well, together with Aneta we had to be there.

Within one year, a quiet young talent has turned into one of the biggest Czech football stars. Among other things, Alex Král enjoyed a double with Slavia Prague, helped Czech national team to qualify for EURO 2020 and completed his transfer to Spartak Moscow in 2019. We’re glad he made time to come to our Prague store to chat about his beginnings, favourite football boots and many other things. 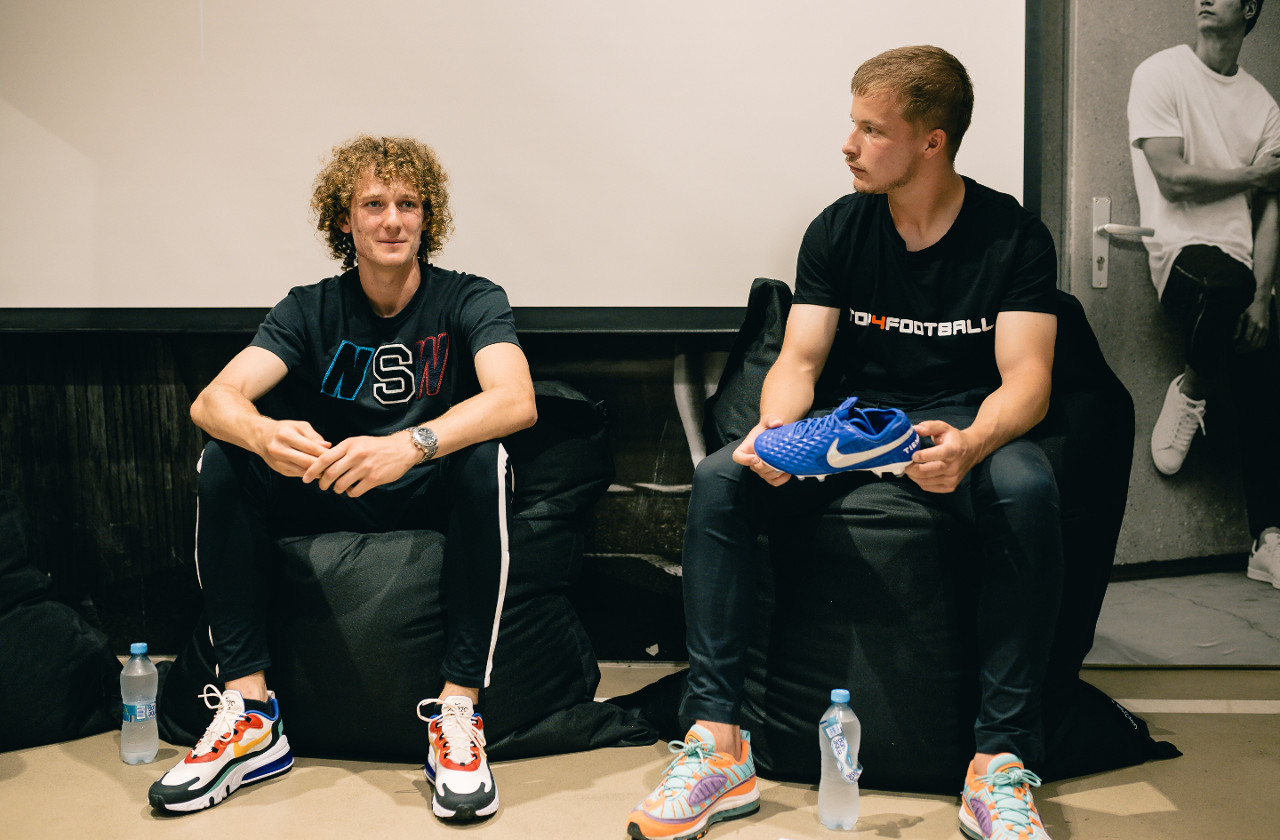 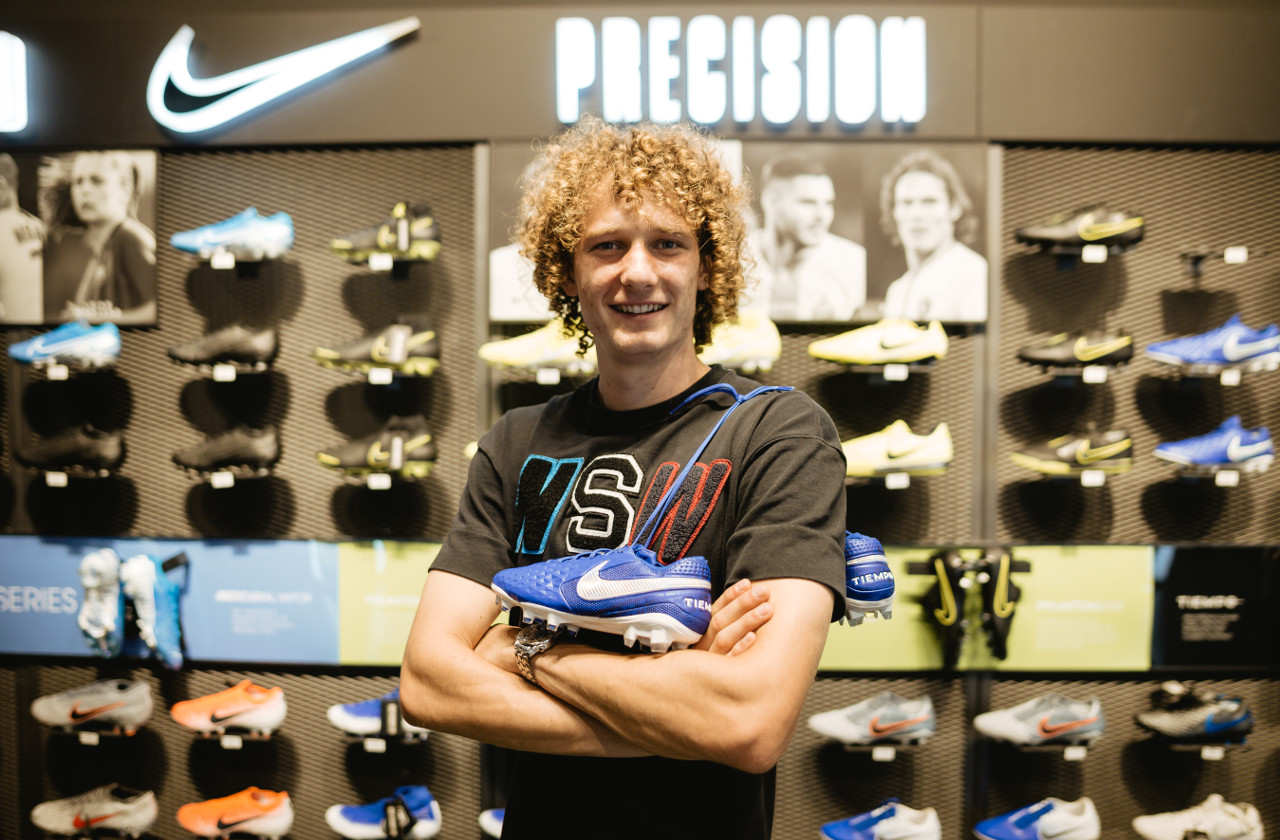 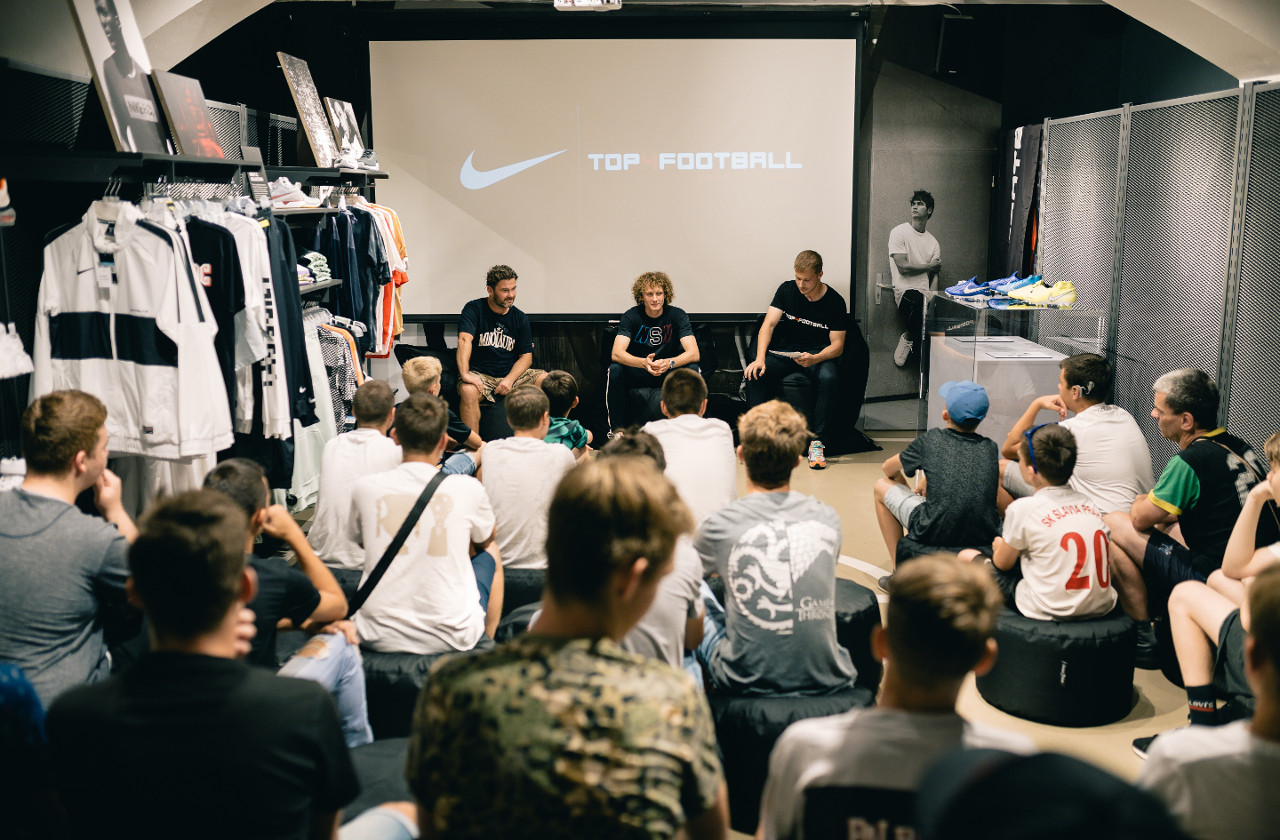 We’re here with you for 9 years already. During that time you probably found out that we really can throw a party. A magnificent 1v1 tournament in our cage, special guests and, of course, a birthday cake. No one was bored, that’s for sure.

Probably the most surprising news of the year was the metamorphosis of Nike Hypervenom boots into Phantom Venom. New weapons designed for uncompromising finishers were introduced in a red colourway and immediately became defenders’ and goalkeepers’ nightmare. We took them on a tour to let young prospects of football academies test them on feet.

We also travelled with Puma. Power UP tour was full of challenges and tests of speed, precision and vision. But most of all, Puma Future and Puma ONE football boots were tested.

The long wait is over. After a wonderful journey in the Europa League last season, Slavia Prague qualified for Champions League group stages after 13 years and the draw paired them with the biggest fishes in the pond. Slavia visited three iconic European stadiums and hosted FC Barcelona, Borussia Dortmund and Inter Milan at home. Electrifying atmosphere of Eden Stadium on Champions League nights, we were there to witness it. 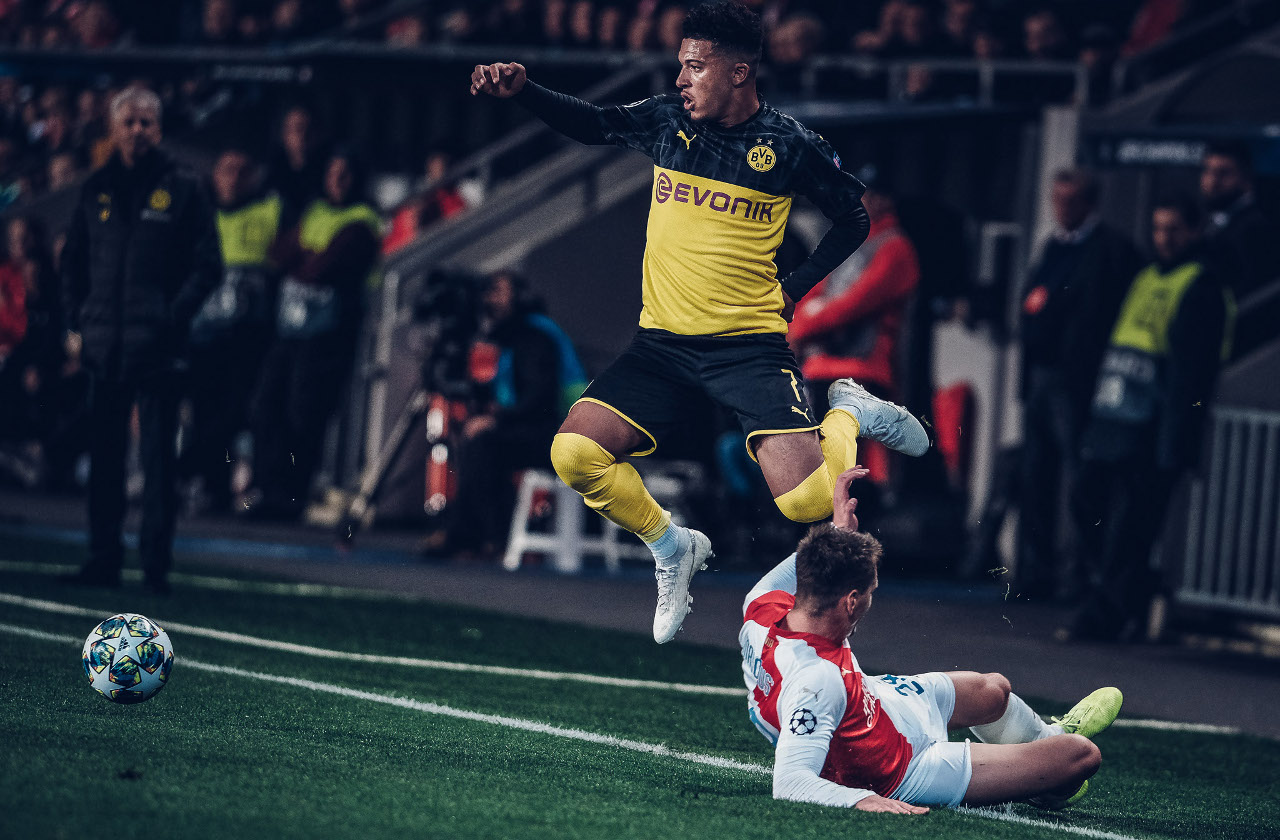 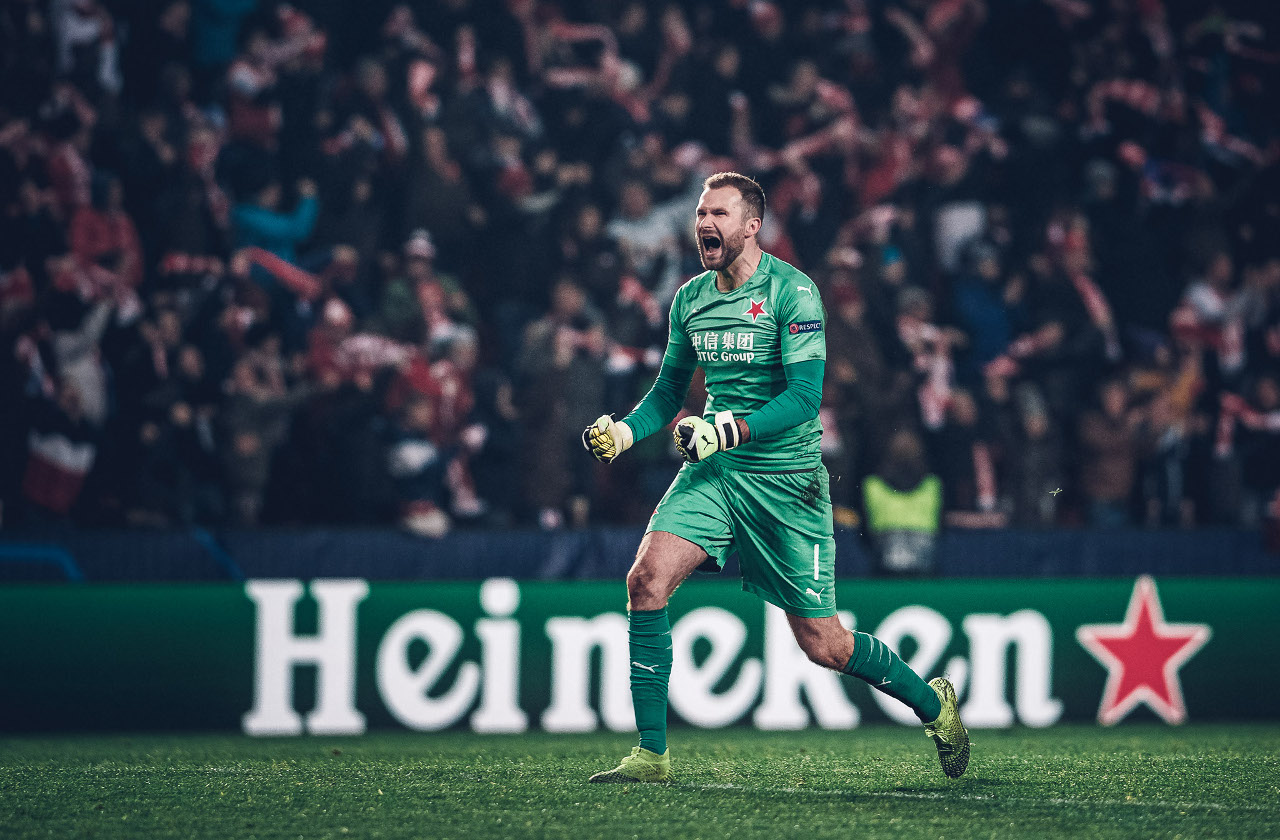 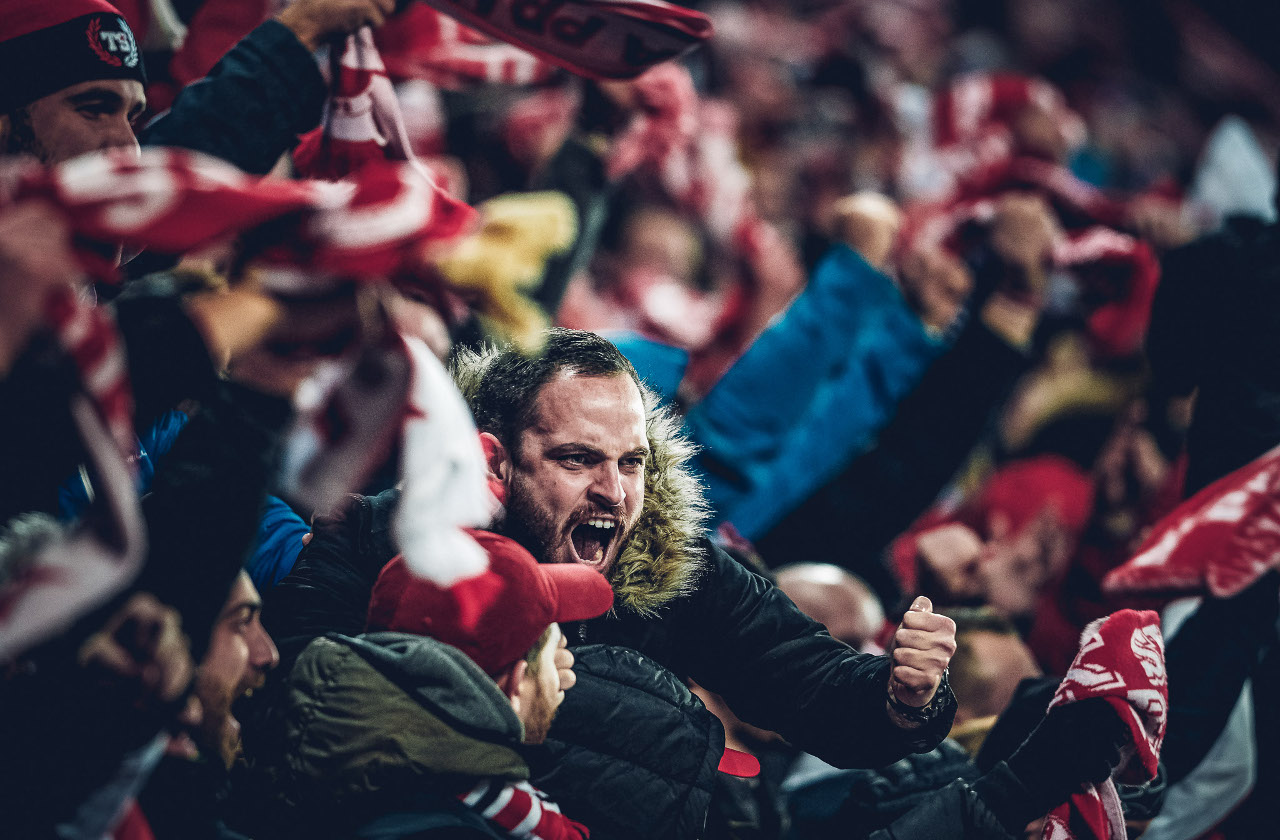 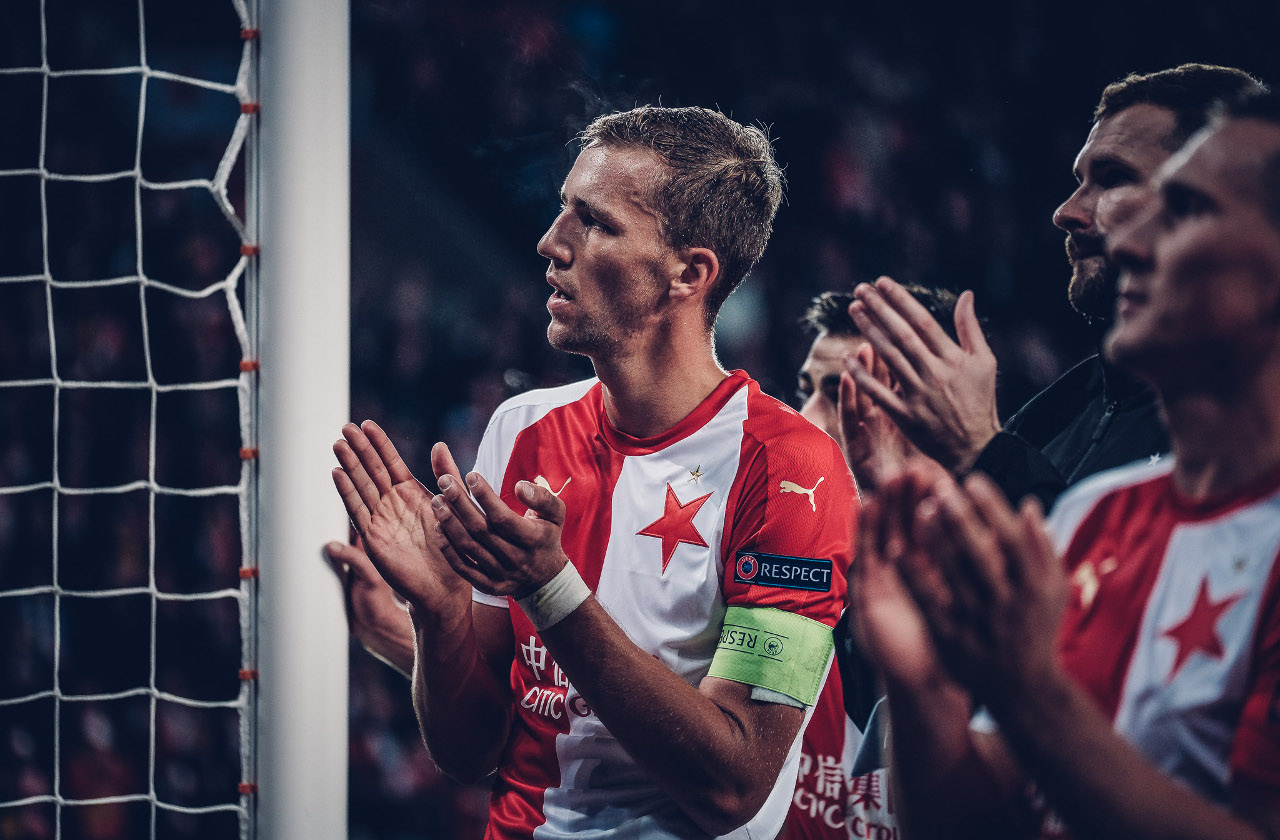 We received an exclusive invitation from Puma. Thanks to it, we set off to Milan and could peek behind the scenes of iconic Derby della Madonnina, meet and interview AC Milan legends and enjoy what it feels like when lifetime Ultras make the entire San Siro bounce with goal celebrations.

For the whole Top4Football team we want to thank you for 2019. Because we’re doing this for you and for all those who love football. We believe, that together we again got closer to our football dreams. We can already tell you that 2020 is going to be a breakthrough year. Big news and one huge transfer are awaiting. Soon you’ll  find out more.

How to choose your shoes

Need to decide which type of shoes to buy? We’ll help you choose the right one!

Show all articles
Why to register?
Register to get lots of great benefits!
Possible to use discount vouchers
Monitor the status of your order
Shared user account for all our online shops
Personal data entered into the order in advance
Extra 5% discount
Prior access to exclusive news and limited products
Special offers and discounts for club members only